Reply To: Arians….."a-holes usually run in the receiver room"

What does DJax think of this diva comment, the one who is under contract and won’t speak to his boss? I will give you a direct quote for what he probably would say if he was willing to speak through himself and not through his wife. “Give me the ball! I must have the ball! It is my destiny!”

Are the coaches allowed to speak with the players at this time? Someone was saying on here the other day they are not able to do so. I remember Arians saying he spoke Gmac before his introductory presser. So what is the rule?

Arians came to OBP for his introductory press conference and GMC was there working out. They just exchanged pleasantries. 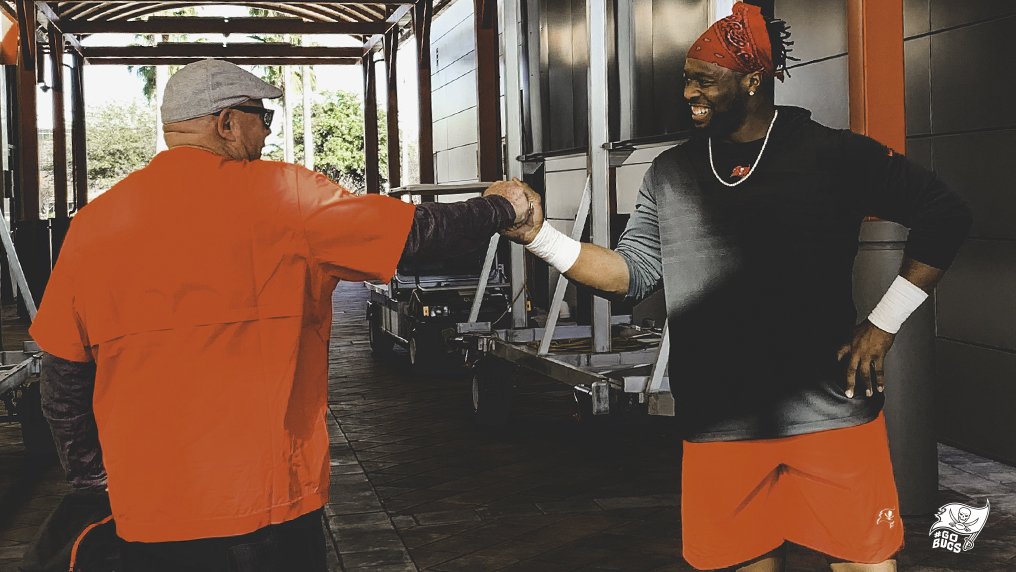 GMAC knows he’ll be playing against Arians a couple of times a season after he signs w/ the Falcons. I can read it in his eyes.

Use this only to report spam, harassment, fighting, or rude content.

Please wait, sending report.
Thank you, your report has been sent.