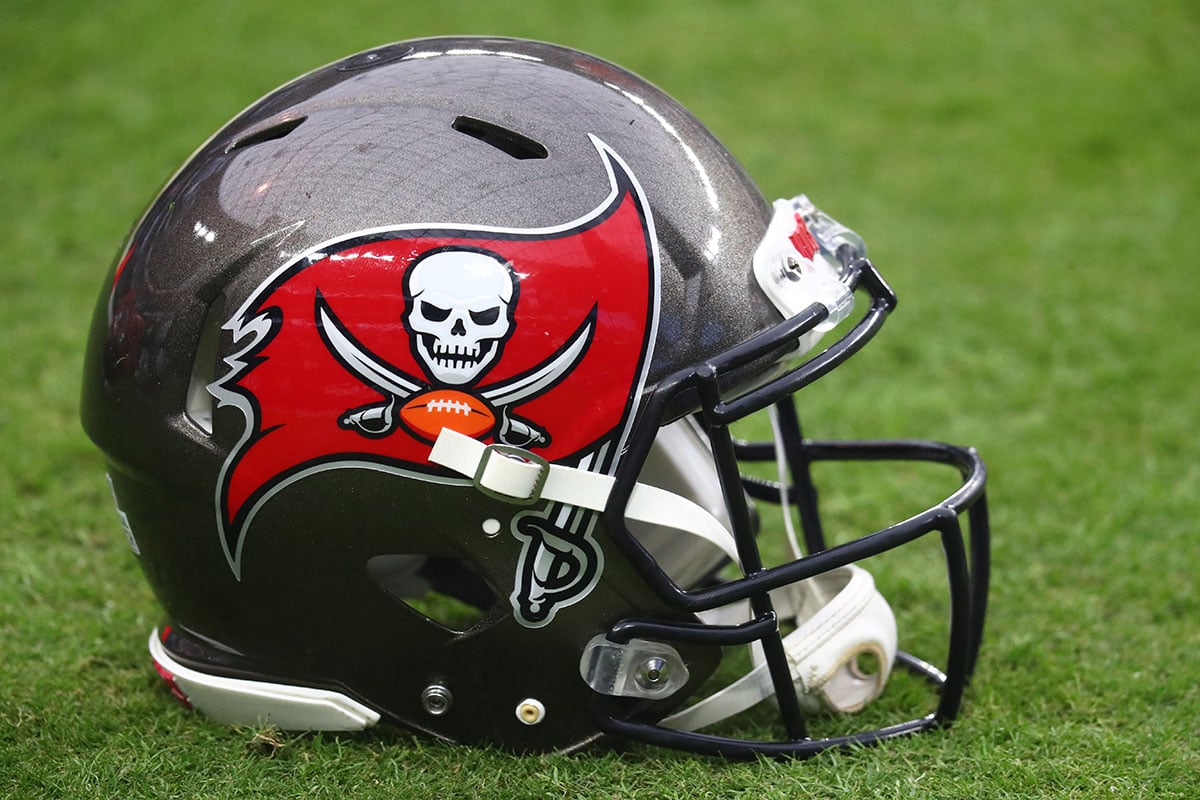 According to a report on WFLA News Channel 8, Bucs wide receiver Travis Jonsen was arrested on suspicion of driving under the influence (DUI) on Monday morning in Tampa.

The Tampa Police Department reported that that officers saw Travis Jonsen, 25, driving at high speeds. He was weaving through lanes on Dale Mabry Highway around 5:14 a.m. Monday.

Jonsen declined to do a DUI test after his arrest. He spent the 2020 and 2021 seasons on the Bucs practice squad.

Jonsen is one of 11 other receivers trying to win a roster spot behind Mike Evans, Chris Godwin and Russell Gage. This certainly does not help his chances. The Bucs signed four wide receivers after this year’s draft to add competition to the mix.

The 6-foot-4, 211-pound Jonsen has helped the team in practice on the scout team due to his size and speed combination.

The last time the Bucs had a player arrested it was wide receiver Jaydon Mickens on a weapons charge in March of 2021. Mickens avoided any conviction or jail time due to a clerical error, which caused the arrest in the first place.

The last Tampa Bay player arrested for a DUI was former tight end Austin Seferian-Jenkins in 2016. Seferian-Jenkins, a second-round pick in 2014, was released shortly thereafter.

Glad the LEO caught him before he hurt himself and others. I hope he is grown up enough to thank those officers for possibly saving not only his life but others.

Oh him? I see this guy as gone considering our WR room’s debth.

Not good. I bet he’s toast on the team.

Not the smartest career choice for sure. Uber? Too late now.

Drinking and Driving is one of the worst things because the chances of killing someone else ends up higher than hurting yourself. The hypocrisy of it all though is nearly everyone that has drank in their life has at one time or another driven under the influence because under the influence is not much at all. You could catch about 20,000 people after a Bucs game. I just never get why these days people don’t just call for a ride. It’s so much easier now than it has ever been. Yes you may have to go pick up your car… Read more »

I’ve been guilty of having one too many but if your drunk at 5:00 in morning still you have a problem imo. He’s a slow not a great WR on a deep WR team. Adios moron. Pretty sure you can afford an Uber too. Lol.

Well Mr. Jonsen, Maybe You and I can have a snorkel or 2 together and watch the Buc games since you will definitely not be on this team. I keep a fully stocked bar too!