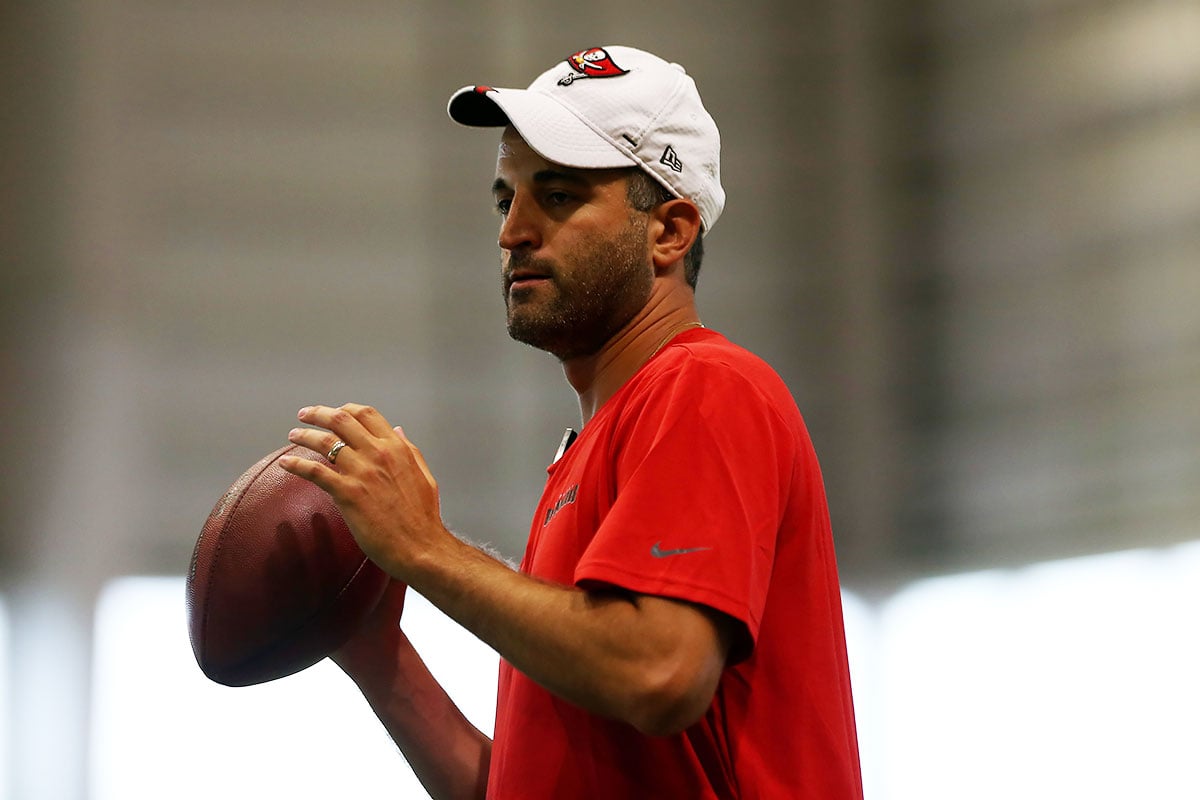 After news broke that the Panthers had multiple positive COVID tests on Monday, the Bucs got hit as well. One day after the Bucs went into Carolina and won 32-6, wide receivers coach Kevin Garver came up with a positive test.

“We had one coach test positive,” head coach Bruce Arians said. “That’s it so far.”

Positive COVID tests have run rampant through the NFL of late, causing two games to be moved to Tuesday last week. The Bucs haven’t had a huge breakout like other teams, but have had multiple players and coaches test positive this season. Garver, who is in his third season as the receivers coach for the Bucs, is the next coach who could be unavailable for a game.

Many recent and future opponents of the Bucs have experienced issues with positive tests as well. Carolina is currently dealing with a rash of COVID positive tests. Tampa Bay’s Week 17 opponent, the Jets, had 20 players on the COVID list last week. Head coach Robert Saleh and quarterbacks coach Rob Calabrese were put on the list as well.

The Bucs head to New York this weekend in a matchup against the Jets at 1:00 PM. Even though Tampa Bay can still improve their playoff position and move up to a higher seed with a win. Who they may or may not have available could be another issue.

The NFL royally screwed up some of its Covid response. If I were running the NFL, I would not have had a 17th game this year. I would have scrapped the preseason, started the season early and then had three bye weeks in the regular season to plan for Covid. And then a two week break from the end of the seaon until the playoffs to play any other games that had to be rescheduled.
But nobody asked me.