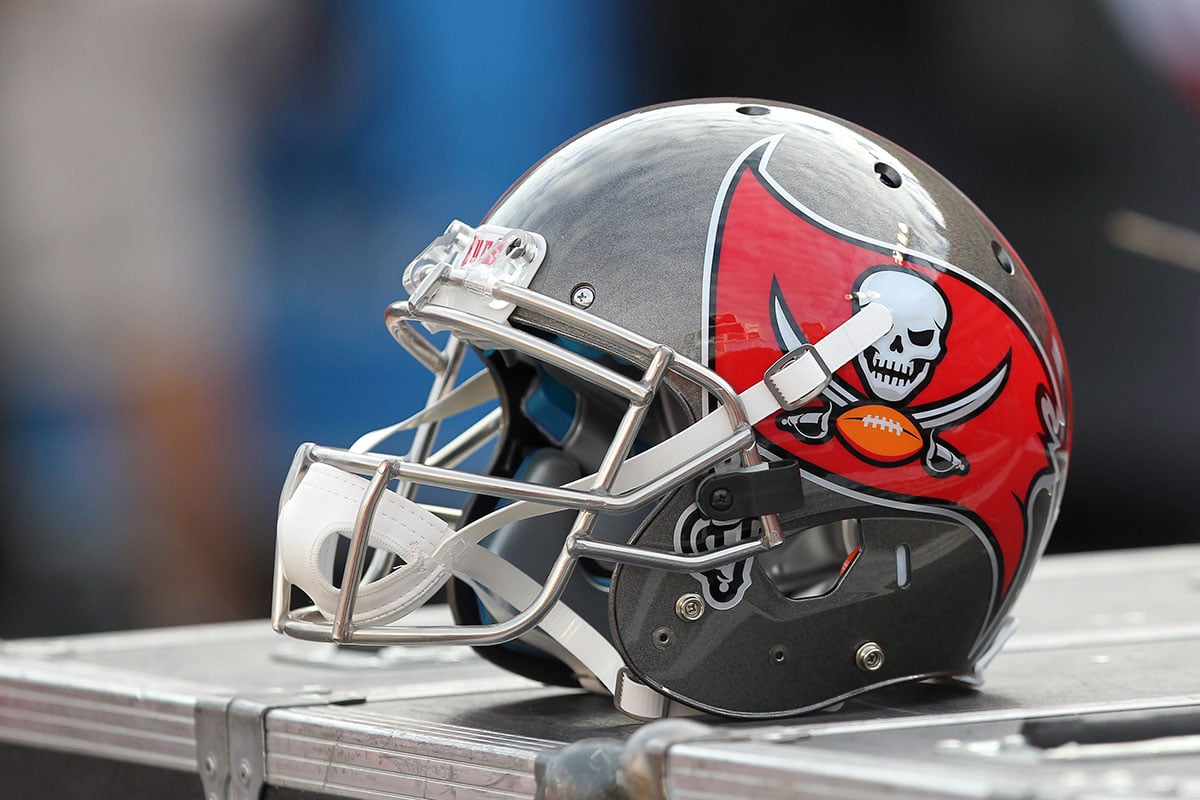 The last game of the season might have just been played, but the offseason is just beginning for the Bucs. Tampa Bay has a lot of work to fill out the 90-man roster over the next few months. The team started early, signing 10 players to futures contracts. Now they will add another player to the list. According to Greg Auman of The Athletic, the Bucs are bringing back offensive tackle Brandon Walton on a futures deal.

Bucs are signing offensive lineman Brandon Walton, who spent this past season on their practice squad, to a futures contract. The Florida Atlantic grad will compete for a roster spot this fall.

Walton joined the team in August after being claimed off waivers from the Pittsburgh Steelers. The second-year tackle was waived during final cut downs, but re-signed to the practice squad. He spent the first two weeks of the season as a protected player under the new protection rules. Walton was never elevated from the practice squad last season. But he’ll compete for a roster spot this fall nonetheless.

Walton (6-5, 300) originally entered the league as a college free agent with the Buffalo Bills in 2020. He spent the majority of the 2020 season on the Pittsburgh Steelers’ practice squad and was with Pittsburgh until being waived on Aug. 17. A Largo, Florida, native, Walton attended Seminole High School. He played collegiately at Florida Atlantic, where he earned first team All-Conference-USA honors as a redshirt senior in 2019.

Out of curiosity, is there a limit to the # of futures contract players you can sign?

Well, “Let’s go Brandon!” Got to be better than Donovan Smith,…….right Ted?