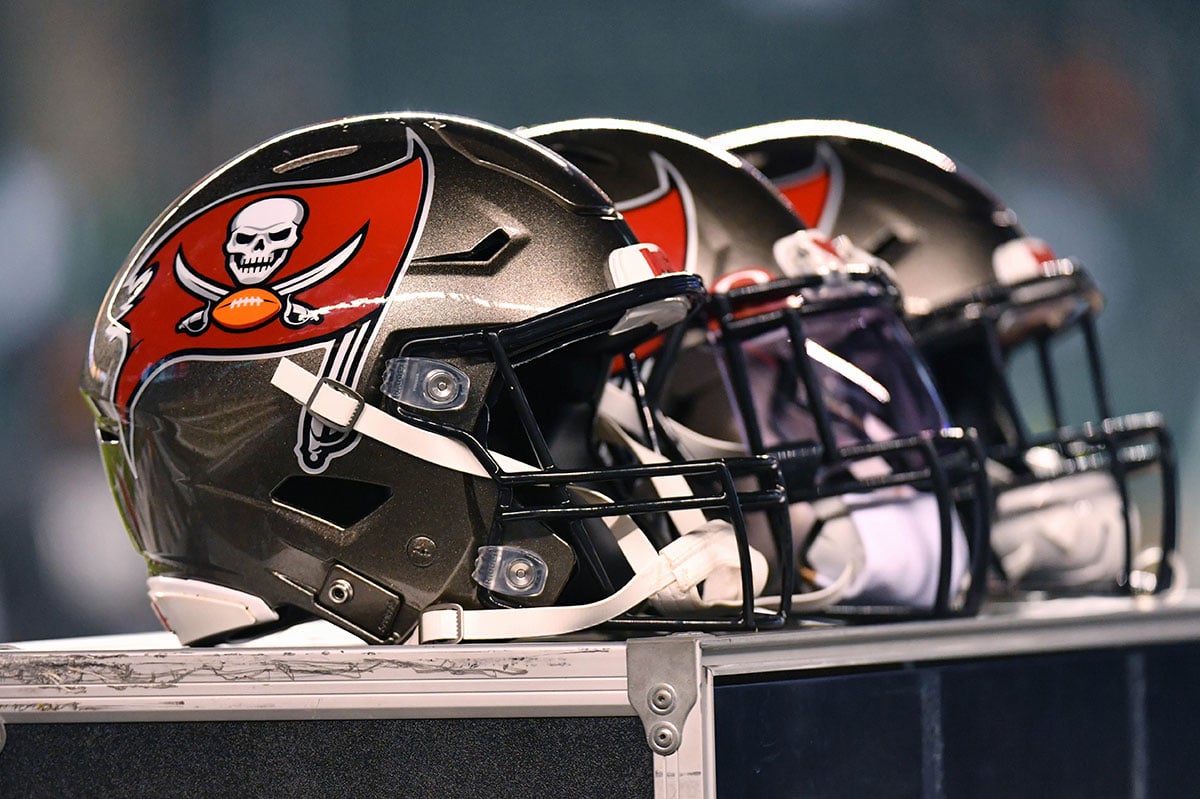 The Bucs weekly practice squad protections are in and they are many of the familiar faces we’ve seen all season. The team announced it would be protecting kicker Jose Borregales, safety Troy Warner, tight end Darren Fells and corner Blidi Wreh-Wilson.

Jose Borregales has been a mainstay on the protections list since Week 2. Much like the team did with kicker Greg Joseph last year, having a backup kicker in the case of COVID has been a priority for the Bucs. Fells and Wreh-Wilson have been protected for the past three weeks. Fells was activated his first week filling in for the injured Gronkowski. While Wreh-Wilson has yet to be called up.

Wide receiver Breshad Perriman rounded out the protections over the last three weeks with the above players. In the wake of Antonio Brown’s suspension, his signing to the active roster opens up another protection spot. Thin at safety with Mike Edwards also suspended and Jordan Whitehead sidelined with a calf injury, Troy Warner will be this weeks final protection.

Warner has been protected by the team five times this season. Signing to the team’s practice squad after final cut downs, he has yet to be elevated to the active roster. That could change this week if the Bucs feel they could use more help on the back end. With an explosive Buffalo Bills passing attack coming to town, he could see his first elevation of the season.