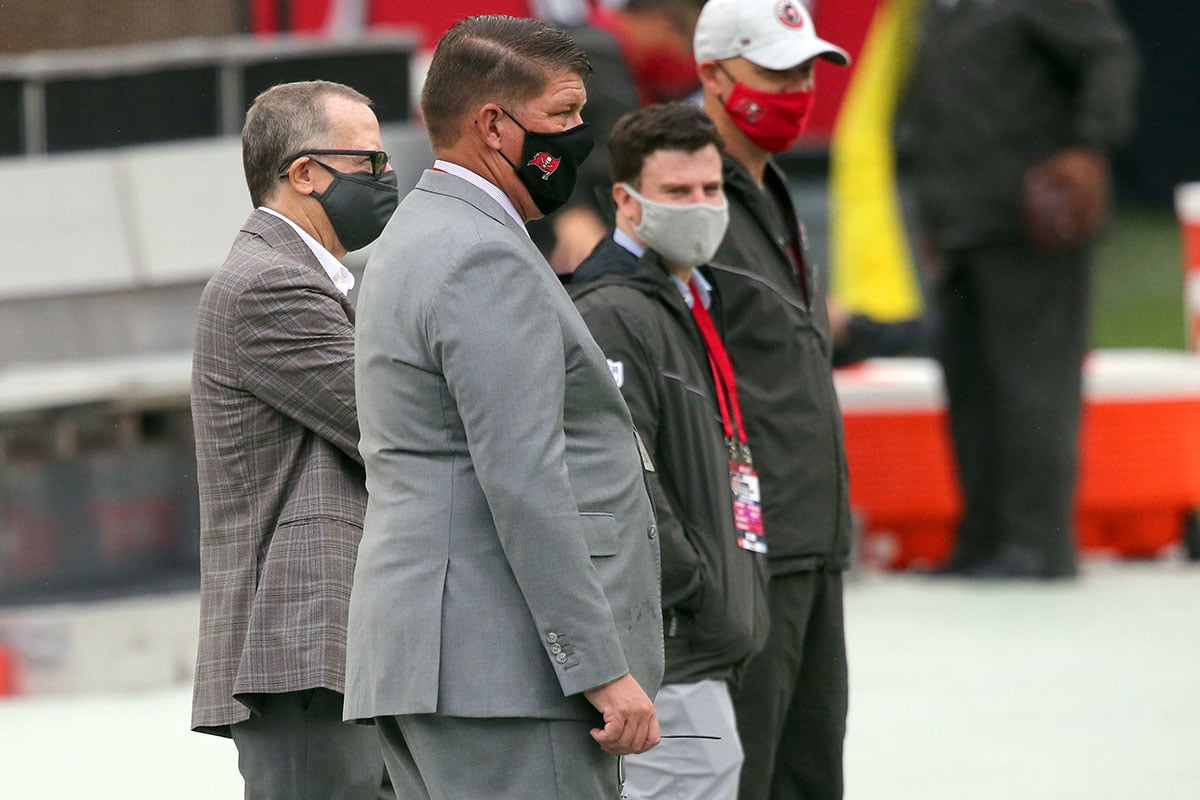 After witnessing the first ever virtual NFL Draft in 2020 due to the COVID-19 pandemic, the major event will take a step toward normalcy according to new details unveiled by the league in regards to the 2021 NFL Draft.

As the draft heads to Cleveland for 2021, the week’s events will be held downtown across a number of key locations including FirstEnergy Stadium, the Rock & Roll Hall of Fame and the Great Lakes, while the NFL Draft Main Stage will host headlining acts leading up to the event and serve as the focal point of the week. For the draft itself, commissioner Roger Goodell, numerous media outlets, NFL legends, fans and a select number of incoming prospects will be in attendance. Selected as Draft ambassadors, all 32 teams will also have a group of fully-vaccinated fans, dubbed the “Inner Circle,” in attendance and sitting front row as the selections are made.

More importantly however, teams are once again permitted to gather personnel involved in the draft process together in a remote draft room at a location of their choosing, whether that be the team’s facility or elsewhere, while following appropriate protocols.

Building on past events, the NFL Draft Experience will be located near FirstEnergy Stadium and open for fans while prospects from around the nation that aren’t in attendance will also take part in draft festivities remotely.