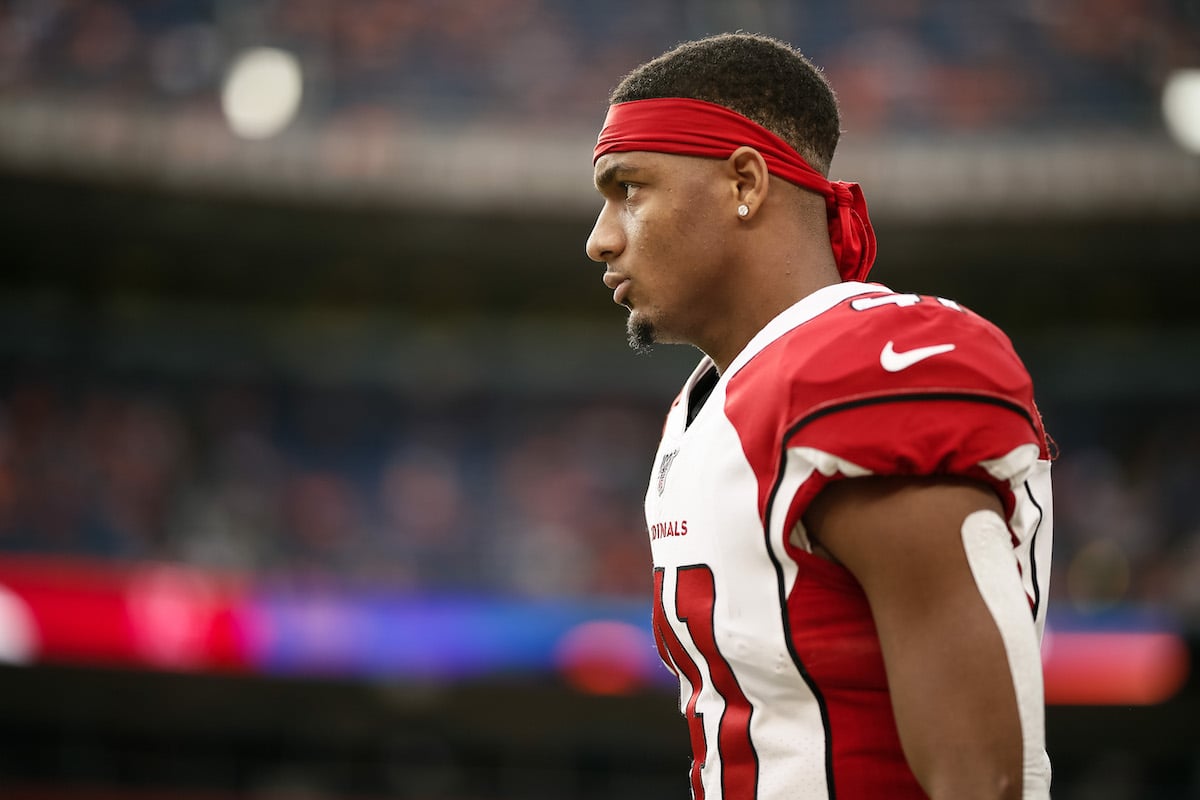 The Bucs keep building the depth at cornerback on the roster after signing free agent Nate Brooks on Thursday. Brooks has only been in the league since 2019, but he’s well traveled in that time.

It’s the second straight day that the Bucs have signed free agents on the defensive side of the ball. They agreed to deals with safety Raven Greene and linebacker Joseph Jones on Wednesday.

Playing his college football at North Texas, Brooks signed with the Cardinals as an undated free agent in 2019. Not long after that, Brooks signed to the Patriots practice squad in September of 2019. He then headed to the Dolphins active roster in December. This is where he finally got his big moment, playing in three games and starting in two of them.

After spending most of the 2020 season on injured reserve, Brooks signed a deal to join the Ravens on their practice squad in November. Two months later he was elevated to the main roster on January 2, 2021 for Baltimore’s last game. He headed back to the practice squad following the game’s conclusion.

In his NFL career Brooks has played in four games and started in two of them. He recorded 11 tackles and two pass deflections during that time.

Brooks is the second player in a week from North Texas that has been added to Tampa Bay. The Bucs selected receiver Jaelon Darden in round four of the 2021 Draft after playing four years for the Mean Green.

The addition of Brooks to the Bucs’ cornerback room should make for some good competition come training camp time. Carlton Davis III, Jamel Dean, Sean Murphy-Bunting and Ross Cockrell are the top four, leaving Brooks, Herb Miller and seventh-round pick out of BYU, Chris Wilcox, in a battle for the fifth spot.

Special teams was an emphasis of Bruce Arians, Jason Licht and the Bucs’ front office during the draft. That’ll ultimately decide which of these last corners can make the team. Brooks has played 28 snaps on special teams between Miami and Baltimore, so he does bring some experience to an area of the game that the Bucs are certainly looking for.