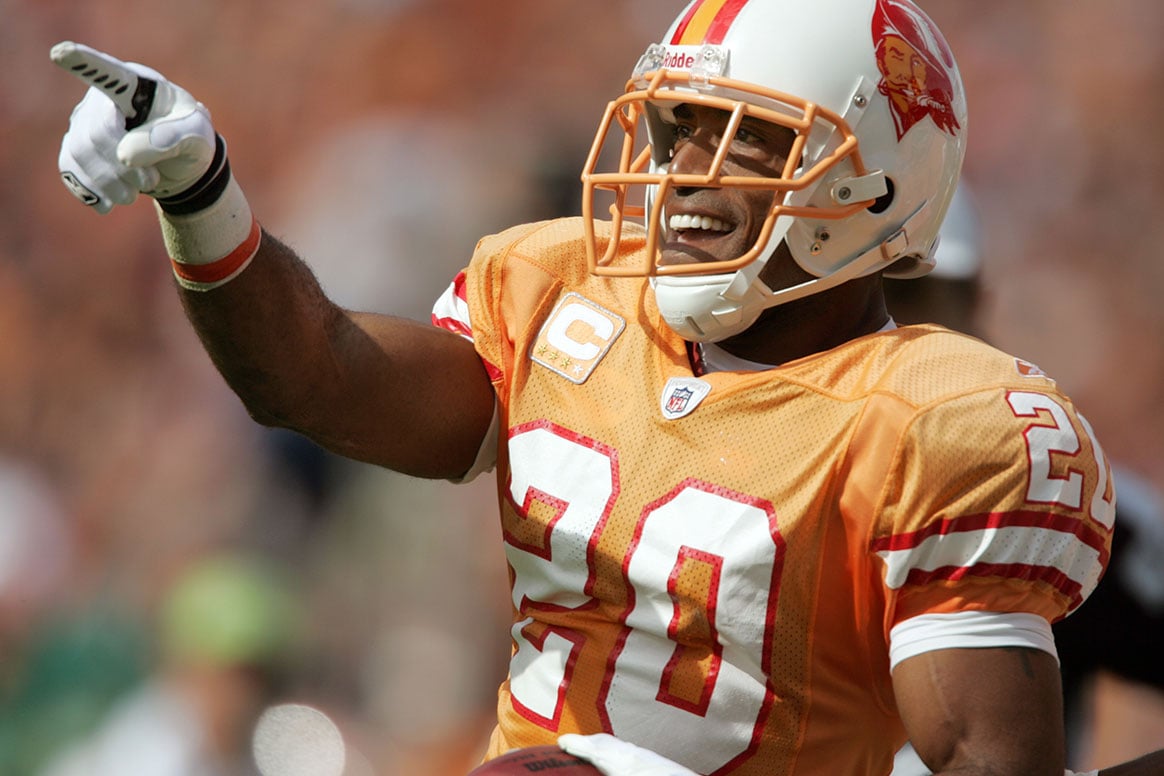 The Bucs creamsicles are back! But not as soon as we’d hoped.

After plenty of recent news about key Bucs players leaving the organization, they finally had some good news. The Bucs announced on Monday that they will wear their coveted creamsicle uniform as an alternate jersey in the future. You’ll have to wait another season, though, as they will be making a return in 2023.

Due to global supply chain challenges, we will have to wait one more year than hoped.

Many Bucs fans have been clamoring to see the creamsicle jerseys for a throwback at least once a season. It’s considered a fan favorite to most. Bruce Arians has even stated previously that he felt they were one of the best uniforms in football.

The Bucs haven’t worn the creamsicles since the 2012 season. This was because the NFL implemented a rule in 2013 that each team could only have one helmet per player for safety reasons. Since the Bucs’ primary colors are red and pewter, the white and orange creamsicle helmet with a red jersey would not make sense or match. 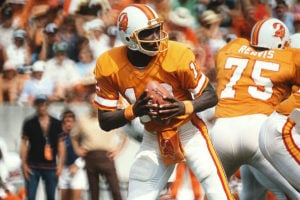 Initially, the NFL announced in June of 2021 that throwbacks could return in 2022. Now it’ll happen a year later.

Tampa Bay had the creamsicles as their primary jersey when the franchise began in 1976. They had those colors all the way up until 1998 when they switched to red and pewter. In 2014, the Bucs altered their jersey to alarm clock numbers and a hint of orange to go with the main colors. Many (myself included) consider those renditions the worst jerseys in team history.

Thankfully, they went to more traditional-looking jerseys with red, pewter and white and regular numbers again for 2020. They won Super Bowl LV the first year they made the change.

The creamsicles hold a special place for Bucs fans. Even those around the league acknowledge that when it comes to throwback uniforms, it’s the Bucs followed by everyone else.

This is good news? SMH

Might as well . Those cream sickle jerseys bring back bad memories. Our Bucs were..straight up losers in those uniforms. Guess this is signaling a return to those ways?

Back to sucking and back to Creamsicles lol. Sounds about right unfortunately.

“Due to global supply chain challenges”
In other words, “Our jersey’s are made in China and we just can’t get them for awhile.” Come on Bucs, get someone local to make them, and support your local businesses!

It wasn’t all bad for our Bucs wearing the orange. I have a lot of great memories along with some I’d like to forget, but it is what it is. Plus there were a lot of good players who wore them………and yes, even proudly. I can no longer squeeze into my original 1976 Bucs polo shirt or my 1979 vintage “Hey Hey Tampa Bay” tee shirt, so I’ll dig up my Jerry Eckwood #43 jersey. I especially like the cheerleaders wearing the Swashbucklers outfits. Now, if the jumbotrons can replay the “Here Come the Vacuums” commercial, I can feel like… Read more »