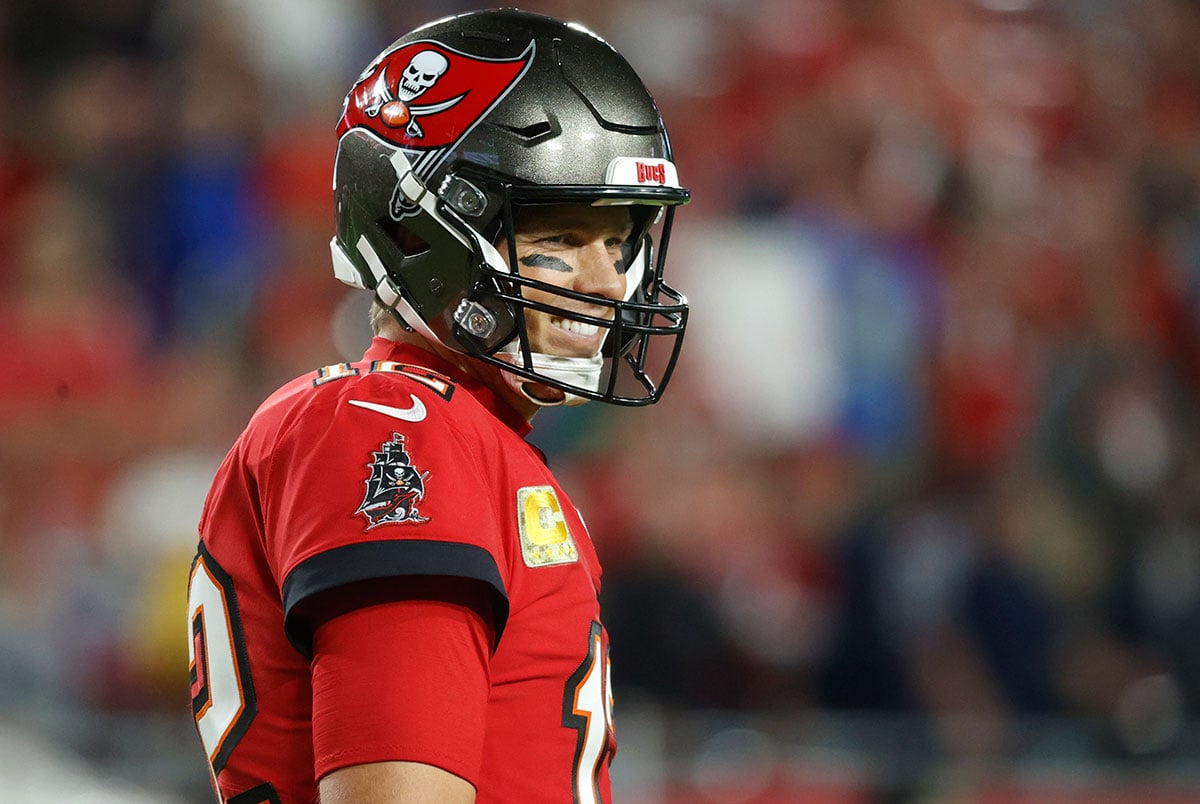 Long-time NBC Sports football columnist Peter King came up with a list of the 22 most influential people in the NFL in 2022. This wasn’t necessarily a list of just good influences, as Browns quarterback Deshaun Watson and Washington owner Daniel Snyder were both on it. But Bucs quarterback Tom Brady did make the list in Monday’s Football Morning In America column.

And he came in third.

Brady only ranked below NFL commissioner Roger Goodell and Watson. Brady ranked ahead of Chiefs quarterback Patrick Mahomes. Here is what King had to say about Brady.

Behold the power of Brady:

• FOX will pay him $375 million for 10 years as a broadcaster and ambassador when he retires, per Andrew Marchand. Including this season, per Over The Cap, Brady’s total football earnings will be $317 million in 23 seasons. Life is weird.

• The NFL chose the Bucs to play the first league game ever in Germany this year, leading one NFL wag to tell me: “Brady in Germany will be like the Beatles coming to New York City.” An exaggeration of that half-century-old event, but I do expect some mayhem in Munich when Brady and the Bucs play Seattle on Nov. 13.

• When Brady retired last winter, the Bucs were the 15th-most-likely team to win the Super Bowl, per Vegas odds. When he un-retired, the Bucs moved to second.

• Brady’s “Man in the Arena” doc won the Sports Emmy in May for Outstanding Documentary Series.

What does he do for an encore, at 45? The number of eyes on him to answer that question is why he’s such a significant person in the NFL in 2022.

Brady was the only Bucs player on the list, but new head coach Todd Bowles made honorable mention.

Todd Bowles, Tampa Bay coach. Not many Black coaches get second chances, and ever fewer get them with legit Super Bowl contenders.

Watson as influential? I’d be interested in why he’s even mentioned? Influential as an example of harassing women and still maintaining teams interest? And Goodell? Does anyone even like him? Very strange list.