Bucs Rule Out DB, Hopeful For Return Of Others vs Bills

Home » Articles » Bucs Rule Out DB, Hopeful For Return Of Others vs Bills 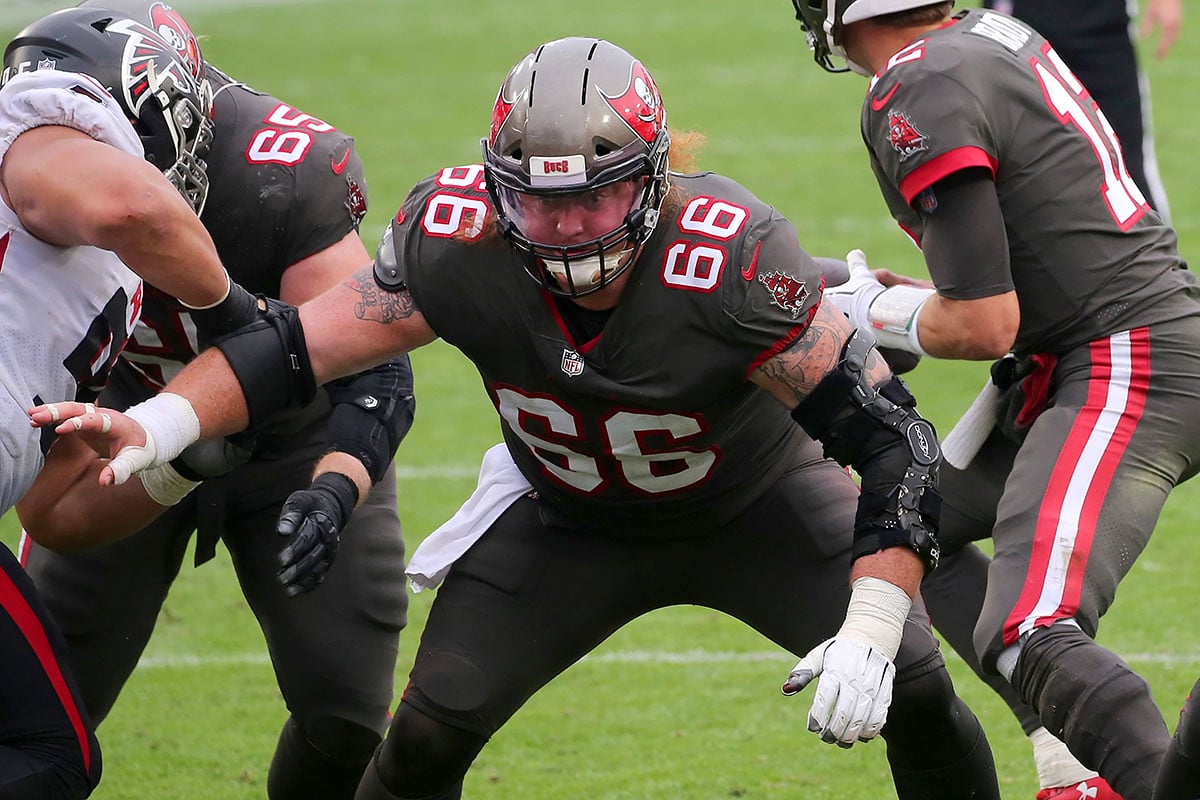 Bucs Rule Out DB, Hopeful For Return Of Others vs Bills

Home » Articles » Bucs Rule Out DB, Hopeful For Return Of Others vs Bills

Only one Bucs player has been ruled out for the team’s Week 14 game against the Bills: safety Jordan Whitehead. Of course, suspended safety Mike Edwards and wide receiver Antonio Brown are unavailable as well. Still, the Bucs have nearly returned to full health after battling injuries all season. A few players will remain questionable for now, but Arians is optimistic they can play.

“The only person out is Jordan Whitehead,” Arians said on Friday. “It’s been a good week of work. Looking forward to a hell of a challenge.”

The most significant update was that center Ryan Jensen returned to practice on Friday. The veteran pivot missed the past two days of practice with an ankle injury. Jensen hasn’t missed a game since 2016, and is widely known as one of the toughest players in the NFL.

Two Bucs remain in concussion protocol, but could be cleared to play by Sunday. Wide receiver Jaelon Darden and cornerback Jamel Dean have both practiced this week. They’ve progressed well while in protocol, but some final tests remain. 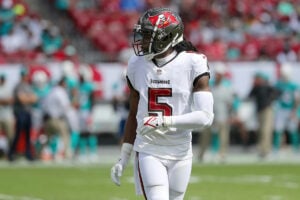 The Bucs could also get more secondary reinforcements from injured reserve. Cornerback Richard Sherman, who has battled hamstring and calf injuries this season, could come off injured reserve by Sunday. The Bucs have begun cross-training Sherman as an emergency option at safety. If Dean and Sherman are both cleared for action, it remains to be seen how many defensive backs would be active for Tampa Bay.

Long snapper Zach Triner has also been cleared to return from the COVID list. Triner was placed in the protocol on Monday, but cleared by Friday afternoon. As a vaccinated player, Triner only needed two negative tests 24 hours apart and to remain symptom-free. Earlier in the week, the team signed ex-Buc Garrison Sanborn in case Triner wasn’t ready for Week 14. Now, it appears Sanborn’s services won’t be needed.

Lastly, Arians cleared himself for sideline action as well. The Bucs head coach is currently dealing with an achilles injury. He’s been spotted with his foot up on a scooter at practices, but insists he’s alright.

Getting healthy at just the right time! Let’s keep rolling all the way to back to back SuperBowls!

Wow, Jensen is not only mentally tough, can play with injury too. Tough guy

He’s a beast! I hear he really hears some nasty comments in the middle of the line! Sometimes even about his mama… ha ha ha! That’s a rough position and there’s always a lot going on in that middle. Big nasty does not back down for anyone! Jensen is a beast!

Jensen in the middle on offense, Suh on defense. Kinda sets the tone for the team.

Agree D! One won’t take ur sh?t and the other will step on ur head! Intimidators for sure. Got have guys like that on ur team.

just as long it’s not my head all’s well