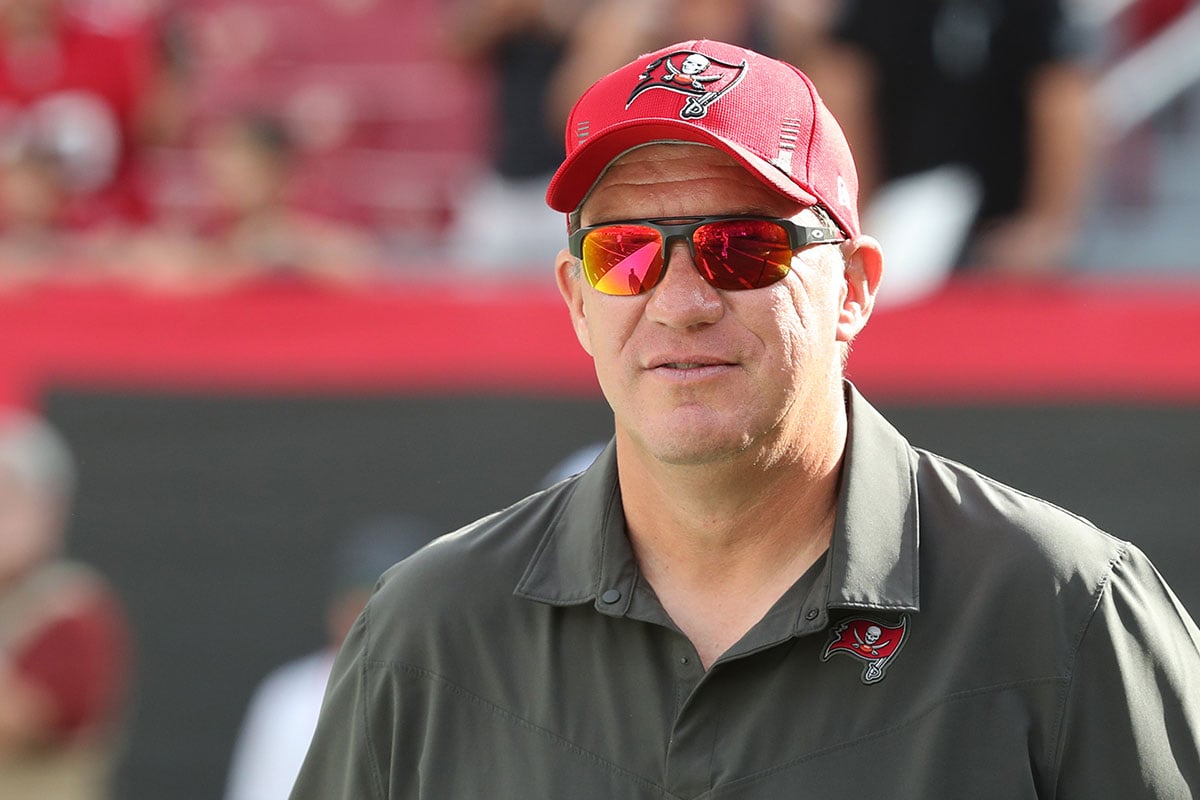 With Bucs rookie mini-camp starting on Friday afternoon, Tampa Bay has brought in a number of players. The team announced that they have signed 13 undrafted free agents that will attend practices.

Here are the names of each player with their respective schools.

It’s been tougher than in year’s past to get in undrafted free agents. That’s due to the talented roster that the Bucs have accumulated.
With that said, the Bucs are one of the best teams in the league at finding those hidden gem talents. Look at tight end Cam Brate for that. And while outside linebacker Shaq Barrett didn’t begin his career with the Bucs, he was also an undrafted free agent.
Tampa Bay recognized Barrett’s potential when he as a backup with the Broncos and he became one of the best free agent signings the Bucs have ever made.
As far as the this group, some of the standouts come at the wide receiver position with Sterns and Thompkins. They are both small guys with blazing speed. Although the Bucs have a lot of players competing on the roster at the position, it’s open season outside of Mike Evans, Chris Godwin and Russell Gage. Both Sterns and Thompkins could find a role on this team if they can excel as a kick returner.
If you would like to find out more about these undrafted free agent signings, Pewter Report’s J.C. Allen gave a full breakdown with analysis on the talents of each player.
Bucs rookie mini-camp gets going at Tampa Bay’s practice facility on Friday and Saturday of this week.
Previous
Next