Bucs Will Be On National TV More Than Ever In 2022 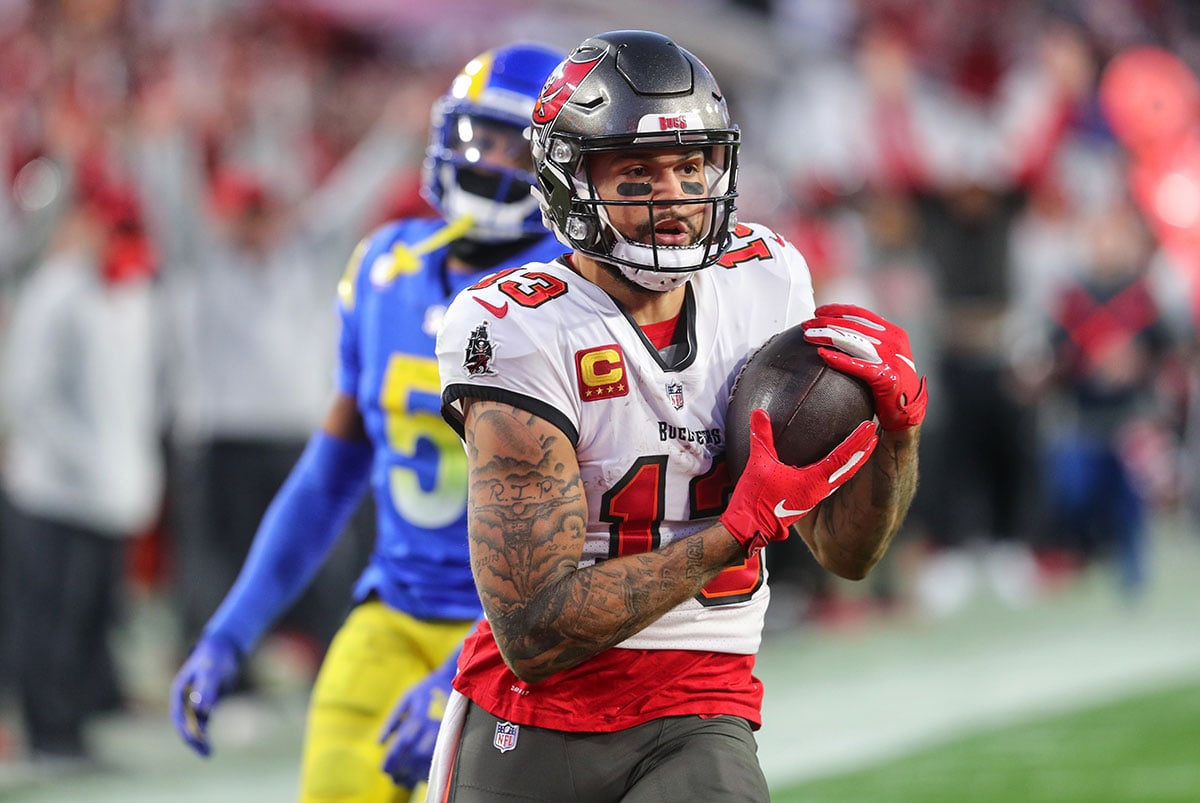 Bucs Will Be On National TV More Than Ever In 2022

The Bucs’ 2022 schedule dropped Thursday night, and as expected, the team received the maximum amount of prime time games with five. Tampa Bay has Sunday Night Football games at Dallas in Week 1, versus Kansas City in Week 4 and at Arizona on Christmas night in Week 16. The Bucs also host Baltimore on Thursday Night Football and have a Monday Night Football home game against the Saints.

The obvious one is the team’s international matchup against the Seahawks in Munich, Germany in Week 10. But the Bucs will also likely be America’s Game of the Week at other times during the season with matinee games at 4:25 p.m. ET. Below are the Bucs’ four games that kick off at 4:25 that are also candidates to be on national television. The Bucs vs. Packers game in Week 3 should be the first of those games. Airing on Fox, Tom Brady’s future home as an analyst, the game will have a 4:25 pm ET start. There’s obvious draw to this game as Brady and Aaron Rodgers are two of the league’s elite quarterbacks. With this likely Brady’s final season, booking this game early to hopefully ensure both teams are healthy has to have been a priority.

Their second potential nationally televised game could come Week 9 versus the Rams in Tampa Bay. In a rematch of last year’s NFC Divisional Playoffs the Bucs will be looking for payback. And snapping a three-game losing streak to the Rams. The game comes on the heels of Tampa Bay’s mini-bye week, having played a Thursday night game against Baltimore the week prior.

The next likely nationally televised game for the Bucs comes later in the season when they head to San Francisco to take on the 49ers Week 14. There’s a lot of intrigue surrounding the team’s quarterback situation, but this is still a dangerous club. The 49ers made it to the NFC Championship game last season and still have a tough defense.

Finally, the defending AFC conference champion Bengals come to town in Week 15. This is the “almost could’ve been, probably should’ve been” Super Bowl matchup that never happened. What’s not to like about this game? It’s Joe Cool versus the G.O.A.T. The young up-and-comer versus the greatest quarterback back to ever play the game. This should’ve been a prime time game.